Palestinian Farmers Accuse Israel Of Spraying Their Crops With Poison

Local human rights groups and farmers reported that Israeli planes sprayed chemicals intended to remove objects in the sightlines of soldiers into Gaza crop fields, with wheat, barley, corn, orka, and other crops near the rural areas of Zeitoun and Johr al-Dik damaged by the toxics. Palestine’s agricultural ministry accused Israel of destroying 14,000 dunams (3,459 acres) of agricultural land between 2018 and 2018, although the country has defended its actions as a necessity legal under international law. 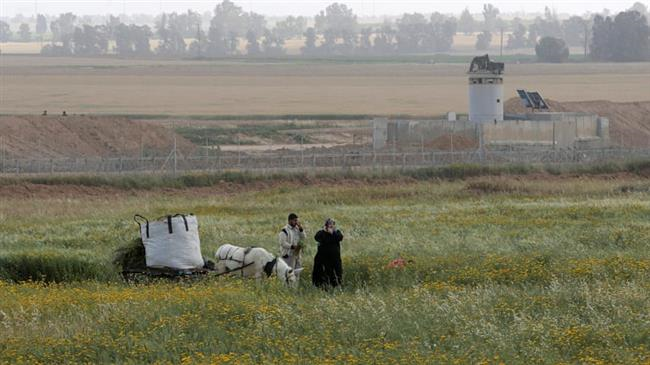 The U.S. Defence Department admitted in a report that $4.1 million in hardware disappeared in Syria, stoking concerns that it might have fallen into jihadist hands. The total was confirmed in an audit taking place as America prepares to exit the country after trying and failing to support rebel groups to defeat the government of Bashar-al Assad, and includes 69 items total. 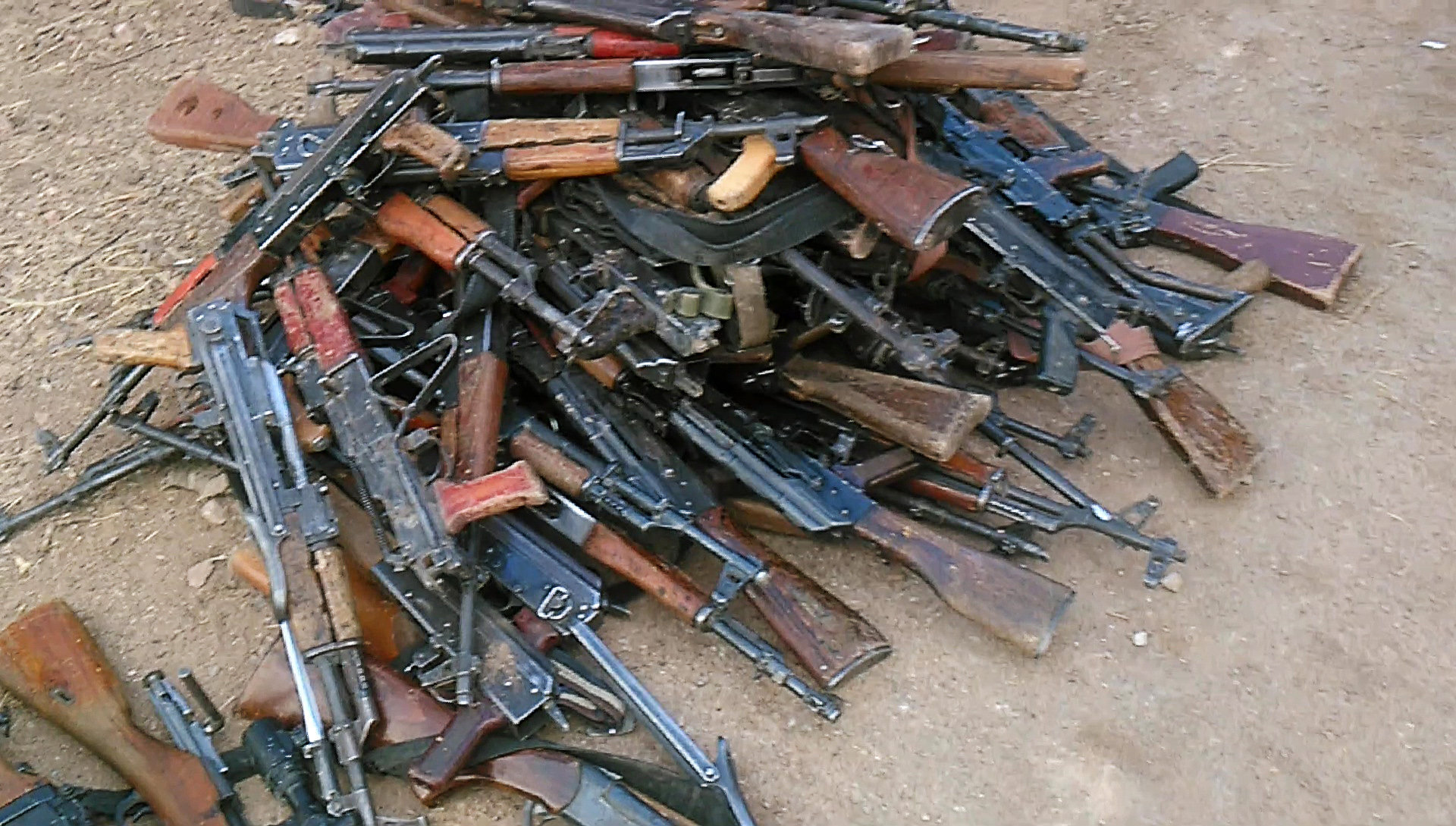 Whale Sharks, an endangered species of shark which is also the world’s largest fish at 18 meters long and 20 tons heavy, live for between 100 and 150 years, scientists discovered. This was able to be calculated due to atomic testing near the sharks’ habitats done during the Cold War era, which left extra Carbon-14 in the atmosphere. This carbon has been absorbed by every living thing on the planet, and older animals would have less of it than those born after the 1940s.The extended longevity of these sharks makes global overfishing of the beasts much more treacherous, according to marine biologists. 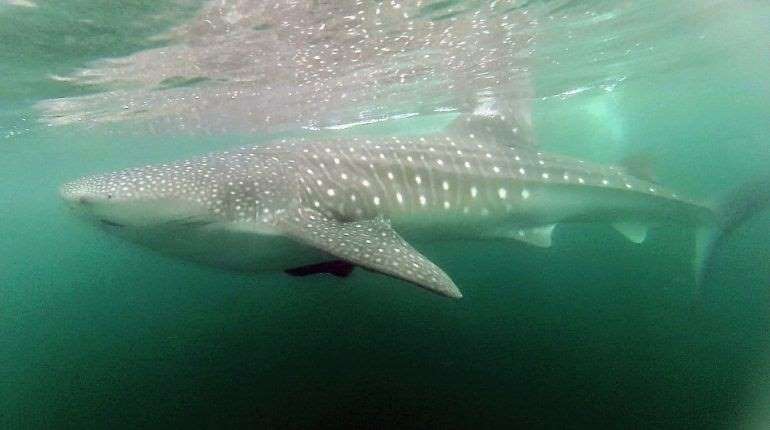 Skin Whitening In Vogue In Cameroon To Imitate Celebrities

Men in Cameroon are spending more on skin whitening before seen mostly among women, as citizens strive to imitate local celebrities to pick up the practice, which often leaves just their face lighter. Sociologists say that the popularity of white skin is still derived from the perception that whites are more prestigious and that lighter skin tones are ideal and correlated with wealth. Some of the products have been revealed to be unsafe, and the country’s drug policies are not well-enforced. 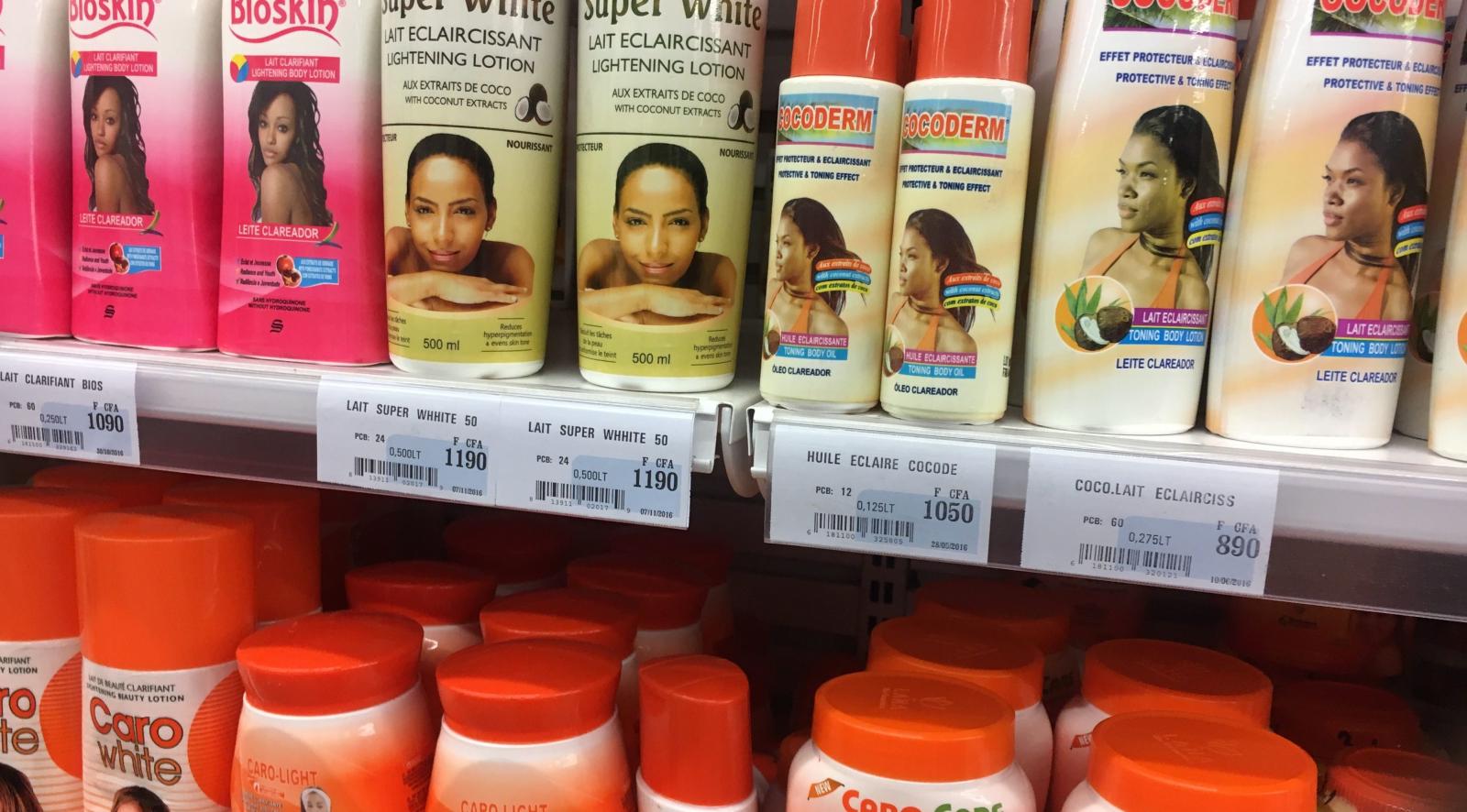 250 acres of land surrounding the site of the Chernobyl nuclear plant, which exploded in 1986, were consumed by a forest fire which required 130 firefighters and two planes to stamp out. Just under 200 people still live inside the 1,000 mile “exclusion zone” surrounding the reactor, although tourists wearing protective gear have been increasingly common since last year’s hit TV. 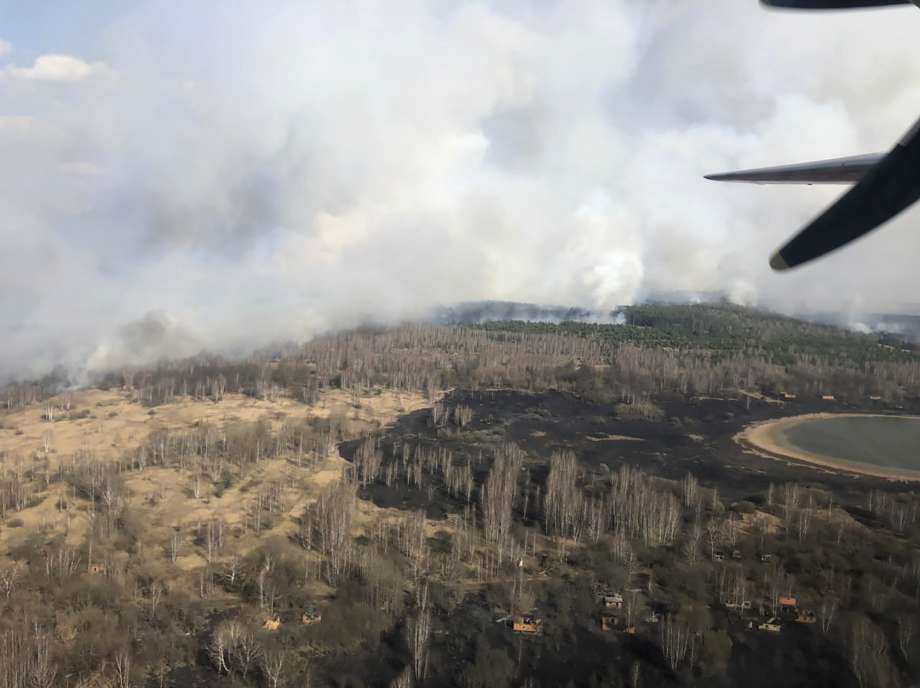