Trump and His Dreams of Classical Architecture: Does It Make Sense?

The news was shocking to architects all around the United States: President Donald Trump plans to make all federal buildings “neoclassical” again. Trump’s administration has drafted an executive order to ensure “the classical architectural style shall be the preferred and default style” for government buildings nationwide, according to the Architectural Record. This mandate would dictate that federally-owned offices and courthouses follow the aesthetic of Washington DC’s iconic landmarks like the Capitol with columns and pediments reminiscent of classical grecoroman culture.

Architects immediately condemned the president’s intentions. The American Association of Architects (AIA), the largest architecture professional organization in the US, wrote a letter in response to Trump’s executive order.

The disapproval for the president’s architectural plan also reached social media, sparking discussions both in favor and against Trump’s executive order.

From these debates, I soon discovered some trends. Architects and the media found the idea to be either laughable or alarming, with The Guardian even comparing the president’s call for revivalism to Nazi Germany’s use of neoclassical architecture to legitize Hitler’s regime. Nonetheless, many people without those backgrounds supported the return to classicism, arguing that the said style was more beautiful than contemporary examples. In fact, I have heard many people like my parents wonder, “why don’t they make buildings like that anymore” in the past, while looking at an older building.

Trump’s call to make federal buildings neoclassical again and the resulting discussions provide an opportunity to reflect on the practice of architecture and the public’s perception of it. Enough articles have been written about the ideology behind the president’s plan and why it is either “good” or “bad.” I am more interested in the divide between the professional and public perception of historical revivalism. I think both takes on the issue reveal flaws in modern culture, often proliferated by architects, and how people find themselves frustrated as a result.

For instance, the public’s desire for beauty in architecture introduces a perception in which modern buildings are ugly. Many architects may find this notion surprising since many of them have allegedly strive to embody in their designs the three elements of architecture; according to an Ancient Roman architect and engineer named Vitruvius, buildings should be strong (firmitas), useful (utilitas), and beautiful (venustas), and most architects have hitherto attempted to achieve these goals in their buildings. Yet the widespread notion of modern architecture being ugly points out that architects have failed to meet the third element.

The truth is that with modernism, functionalism became the prevalent notion in essentially every realm of society. Architects no longer focused on the aesthetics of a space but rather with its structural and economic integrity. While this change did not intend to leave visual appeal outside the architectural equation, it certainly diminished its role that since antiquity had been at the top of the list. As a result, buildings like Villa Savoye outside of Paris and the Seagram Building in New York City feature ingenious structural and economic solutions but at the expense of aesthetics. Some architects argue that there is a beauty in the employment of such structural and economic systems, but the reality is that few people without an architecture background value them and that is why they find modern buildings to be ugly. 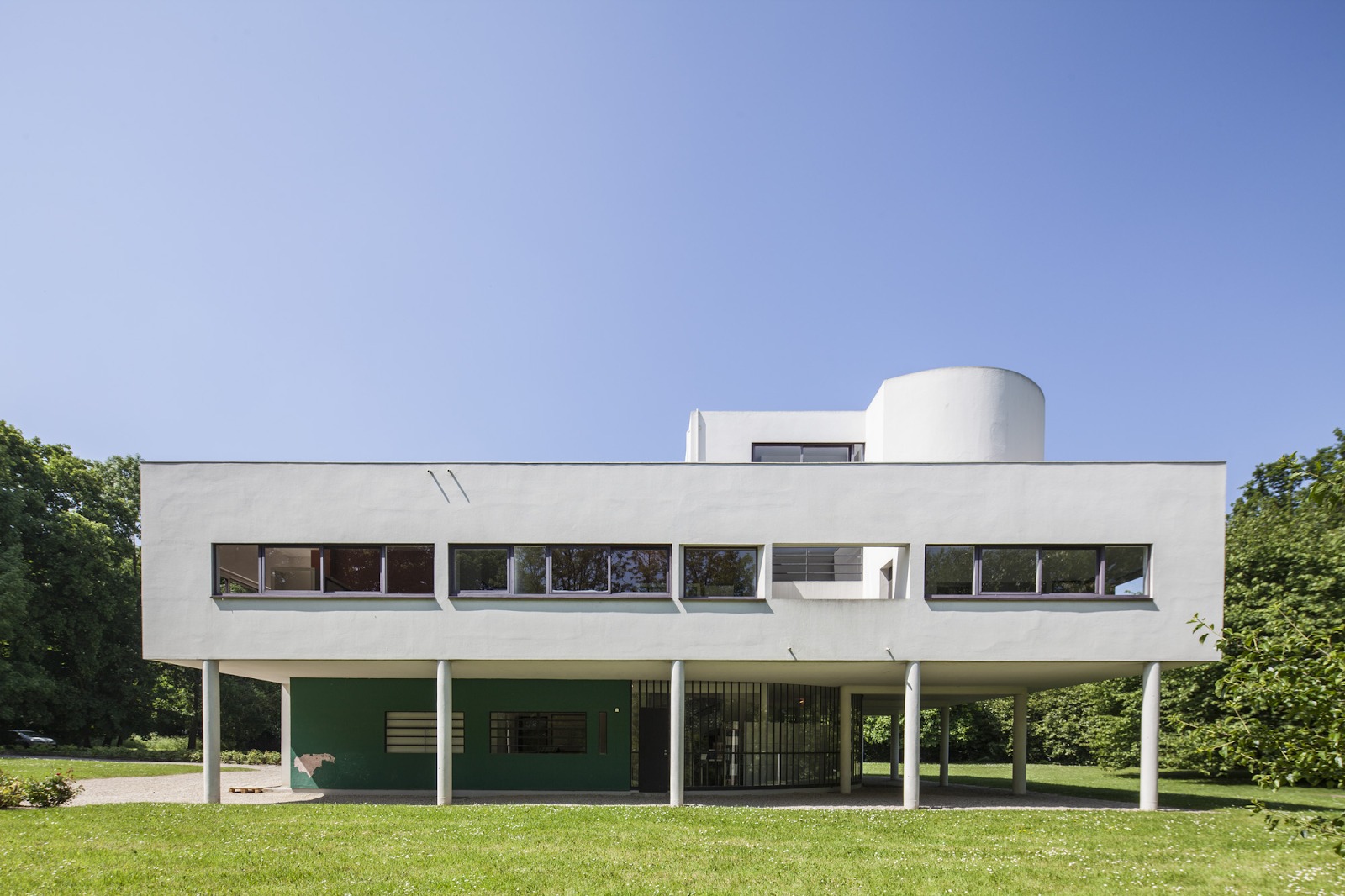 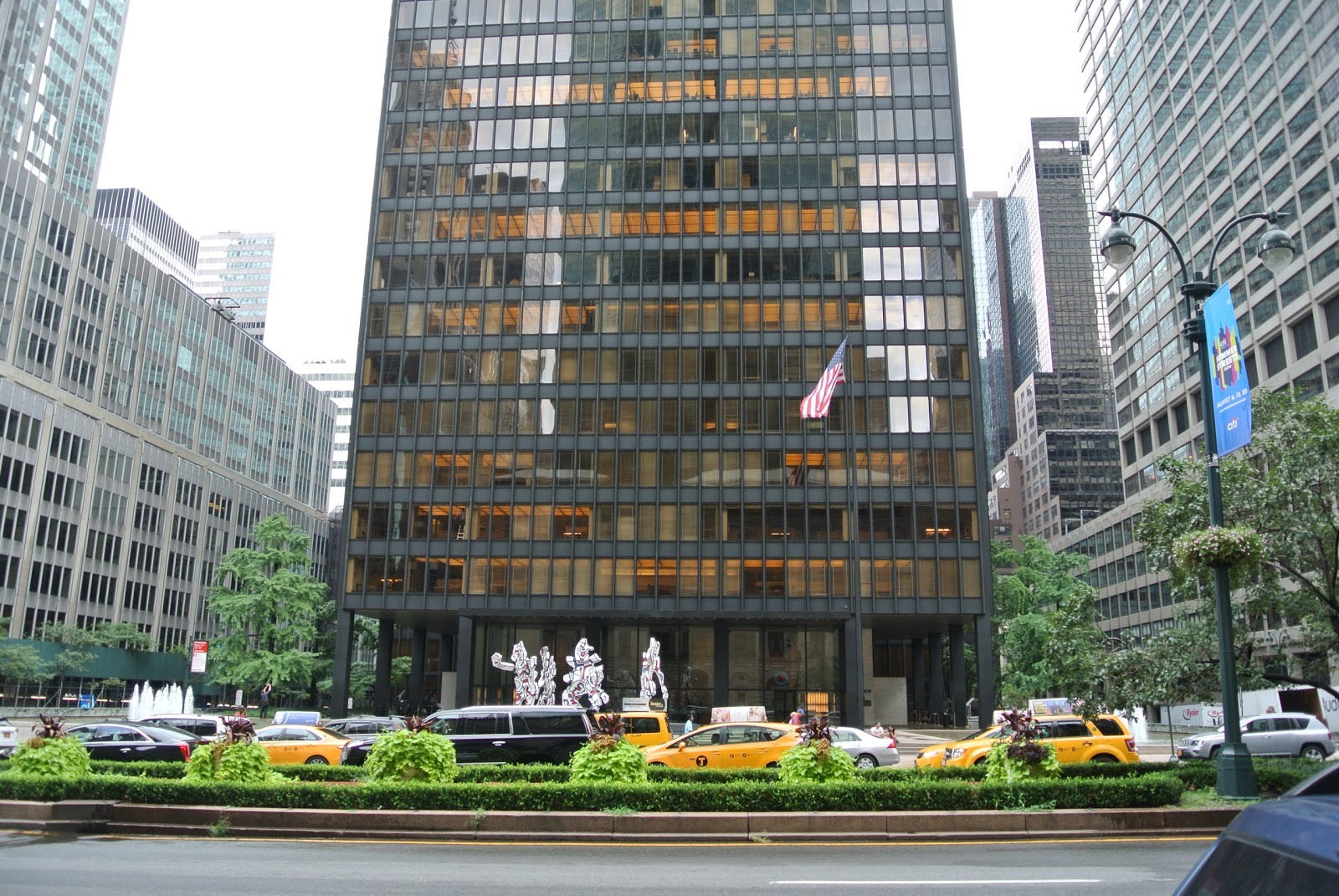 Above all I find that one the most pressing issues resulting from a modern mentality to be the lack of civic life. With modernism came the zenith of individualism and egoism; the self became more important than the collective, and architecture embodies these ideas. Suburban neighborhoods started to feature detached houses where families could isolate themselves from the rest of the world. In cities, highly fragmented and compartmentalized apartment buildings are separating neighbors from each other. Perhaps the worst decision of modernist architects has been the use of a language illegible to people and which essentially did not speak to their identity. With the use of simple glass, steel, and concrete surfaces without any ornamentation or color, it is difficult for people to think that a building is other than a boring box. This highly abstract and minimalist design of buildings says nothing special about a building.

As a result of the aforementioned architectural trends, buildings became islands in an urban archipelago, and the only way to move among them was the car. These characteristics are problematic especially in government buildings that should be the opposite to these trends; they should be connected to the surrounding community and speak to the people who live there to foster governance and democracy. Yet architects designed architecture like the Boston City Hall and the Orange County Civic Center which do not feature the elements to make a government building successful. 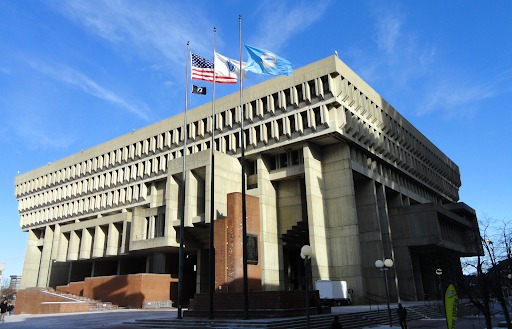 While it is true that modern architecture features modern concepts and thus it tends to make people favor traditional architecture, I am still not entirely sure if returning to a neoclassical model of design would be an efficient decision. On one hand, it would be difficult to adapt classical buildings to contemporary needs.

As Brandon Tang, fellow architecture student at Temple University, points out, these types of buildings “do not fit what we need in today’s society. How will you make hospitals? Contemporary codes and tastes are different than in the past.” He also warns that if one adapts classical buildings to contemporary needs, “people will not understand what classical architecture truly means.” If Trump’s plan proceeds, then there is the risk of misinterpreting classicism by forcing it to fit our contemporary needs. What should society do then?

I honestly would love to see more neoclassical buildings in our built environment, but it is going to be difficult to achieve. Architects generally are against the idea and the construction will likely be expensive. Even more, the fact that Trump’s administration came up with the idea will make it more challenging because his policies are controversial and rejected by many Americans. Instead of thinking that the solutions to modern problems lie in the past, the truth is that they lie in the future. In the years to come, architects and students must learn what has worked in the past—the beauty and civicness of classical architecture as well as the functionality of modern architecture—and come up with a new architecture.*

*Two buildings I think are exploring this possibility are the Bodø Town Hall in Norway and the Almagro Courthouse in Spain. Check out the links to find out more about them. 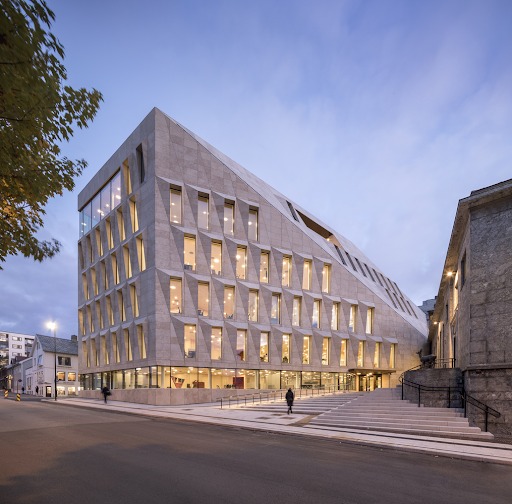 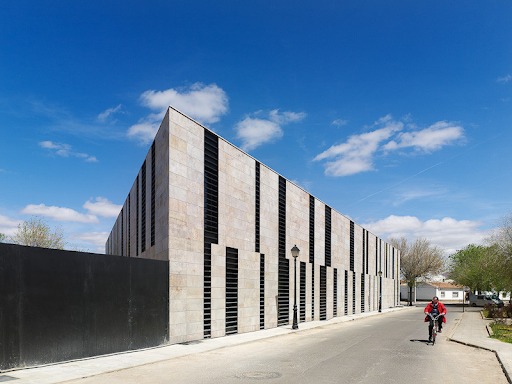